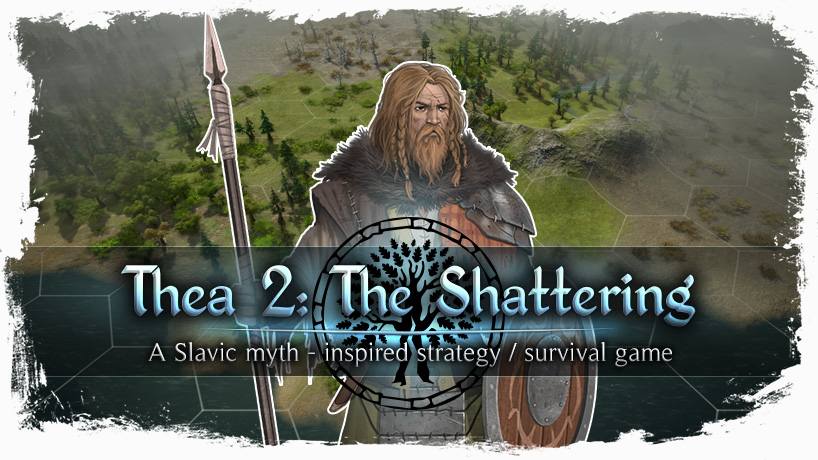 Thea 2: The Shattering is a turn-based strategy survival game, with role-playing and trading card game elements. It is the second part, which the developer MUHA Games developed. The game is set in a dark fantasy world, inspired by slavic mythology and folklore.

You discover a whole world with its ways of life. You consecrated your influence in the world, construction site, expanded its territory or want to live as a nomad. You have to defend yourself against various creatures and survive in the world until dawn. You discover many wonders in the land, explore the landscape, mine resources, and collect materials to expand your equipment. You become a deity of Thea and choose your path of victory, drawn by Slavic mythology and folklore. You have the opportunity to build up your Pantheon while playing in co-op with friends. You have the opportunity to become a war hero or diplomat or just wander around the world looking for glory. Try to survive in your own way and take on various challenges in which you resolve conflicts and eliminate them with battle or prudence. With an editor you can create your own maps. 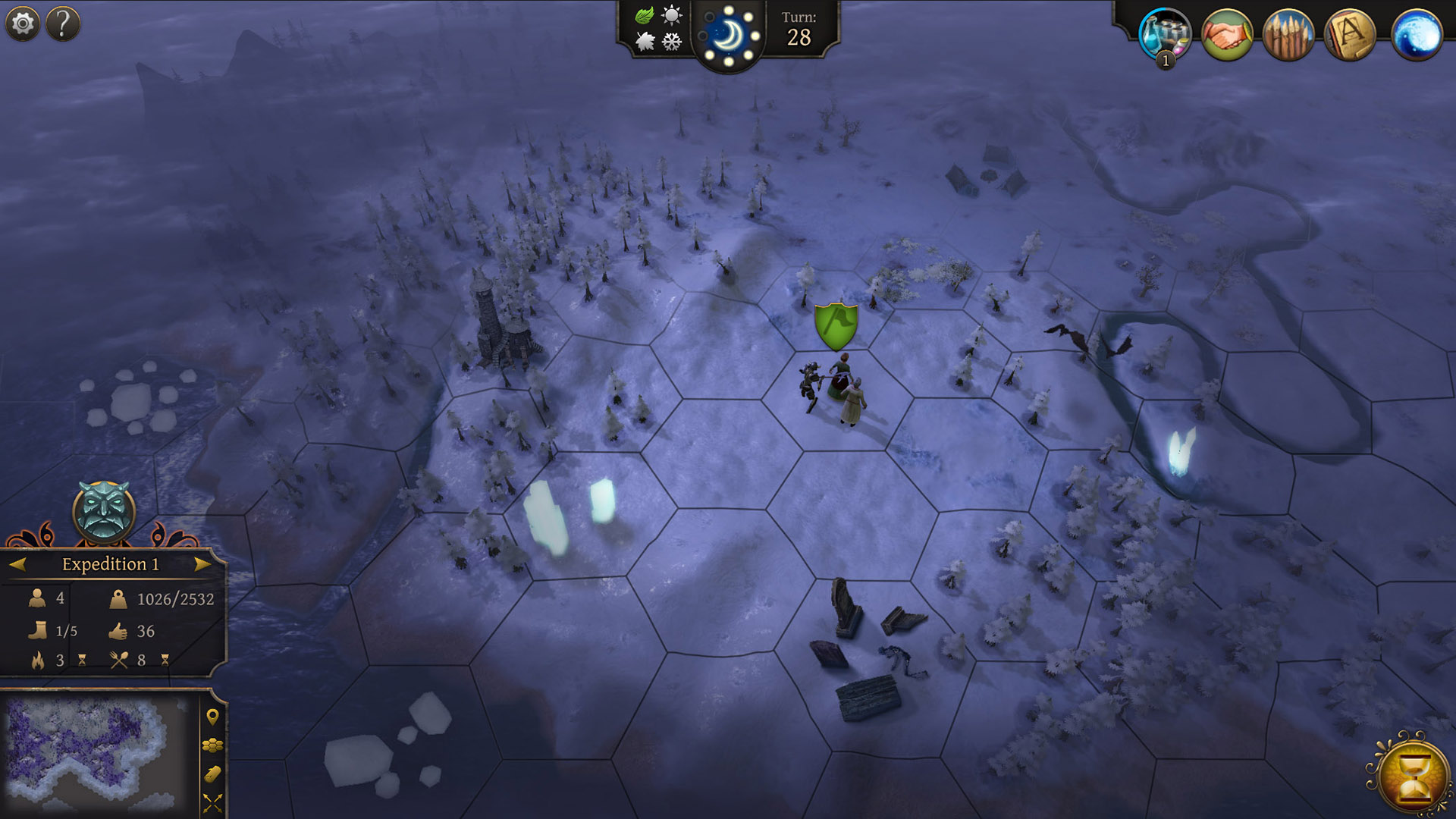 The world is destroyed. Their and humans rise and fight for the rule. In the depths of the earth lurks a new threat to engulf. The land is regulated by many gods and haunted both by the forces of order and chaos. Since the long night there was an era of darkness and fear. Several centuries have passed since then. Brave souls driven by the gods and the will to survive defeated the avatars of evil and restored the hurried cosmic tree of life.

So far, there is little peace. Battles are struck and no one can really say what has destroyed the world. The world is shattered, isolated and besieged by enemies who want to live and kill. People are trying to build a home in this world.

The project is funded by Kickstarter.