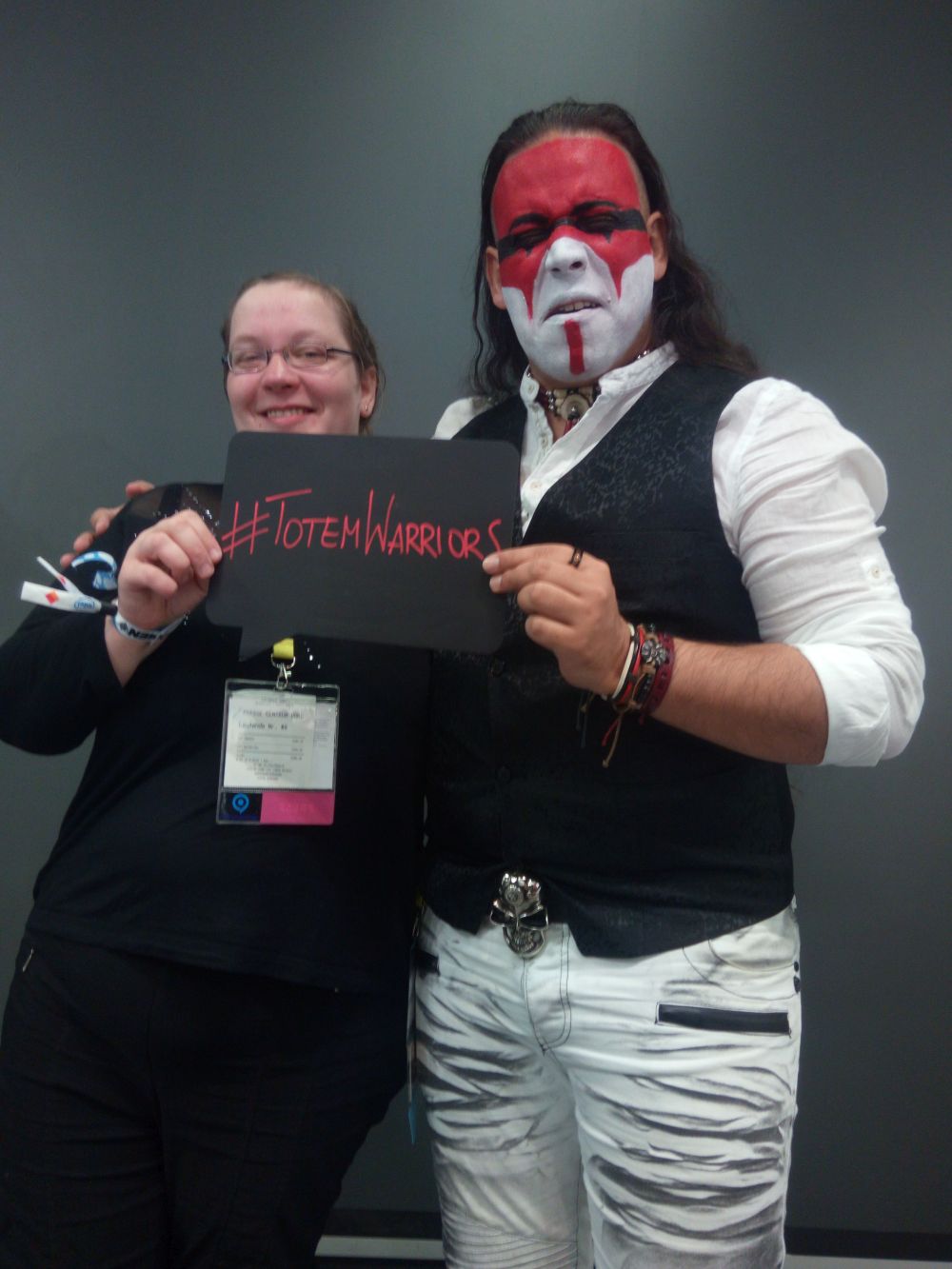 This poem is not directly derived from a game, but was inspired by the trailer of Totem Warriors.


He stands at the edge of the plain, looks down into the valley,
There he sees them in great numbers,
How they ignite his world
The drums, announcing their coming to the people.

They follow him to catch him
before they get to him,
he jumps deep,
In the abyss called him.

Skillfully he achieves the reason with jumps
Fast, skilful, healthy.
The others, they are from the sea,
watch him afterwards.

He pushes ahead, through the others,
his soul knows no fear
contrary to death,
so that others can live.

The dagger flashes in one hand,
the guards did not recognize it early,
he jumps, his blade raised in his right hand,
pushes it down from above.

The blood, it flows over the throne,
He thinks back to his son,
As the spears penetrate his body,
The moires celebrate his death.

The warrior has achieved his goal,
His soul gives way to the hereafter.

No! THAT will not happen!
He does not want to see this future.

Before the weapons reach him,
He manages to dodge it.
The leader of the other breathes out his life,
Will there be another?

He takes flight and with good luck,
he returns home, to the family. 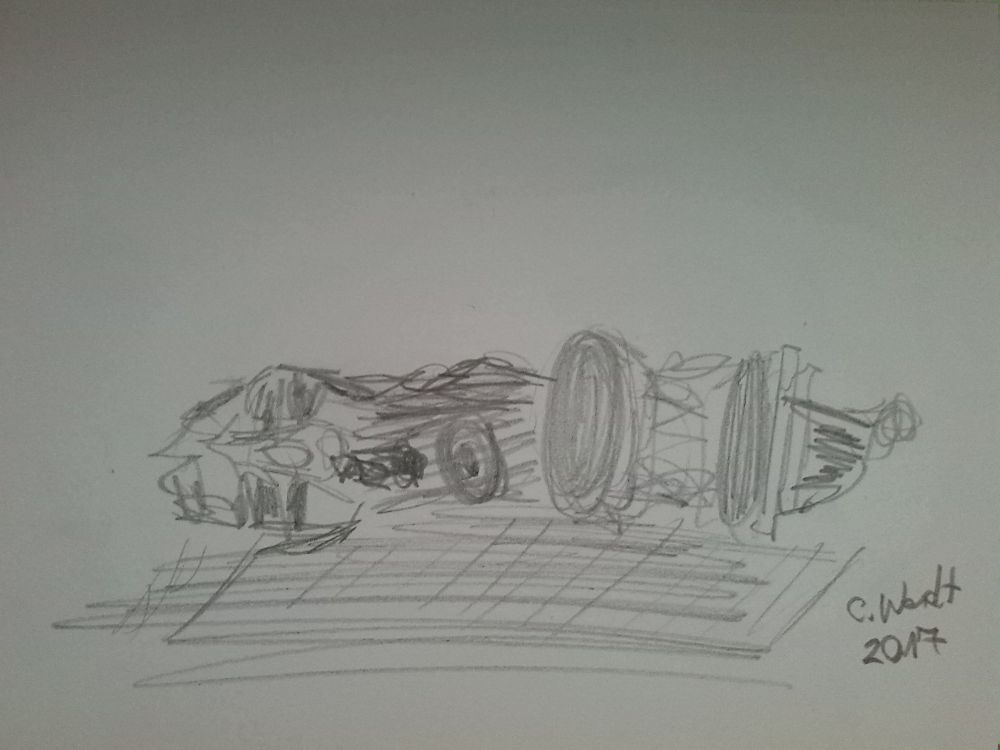 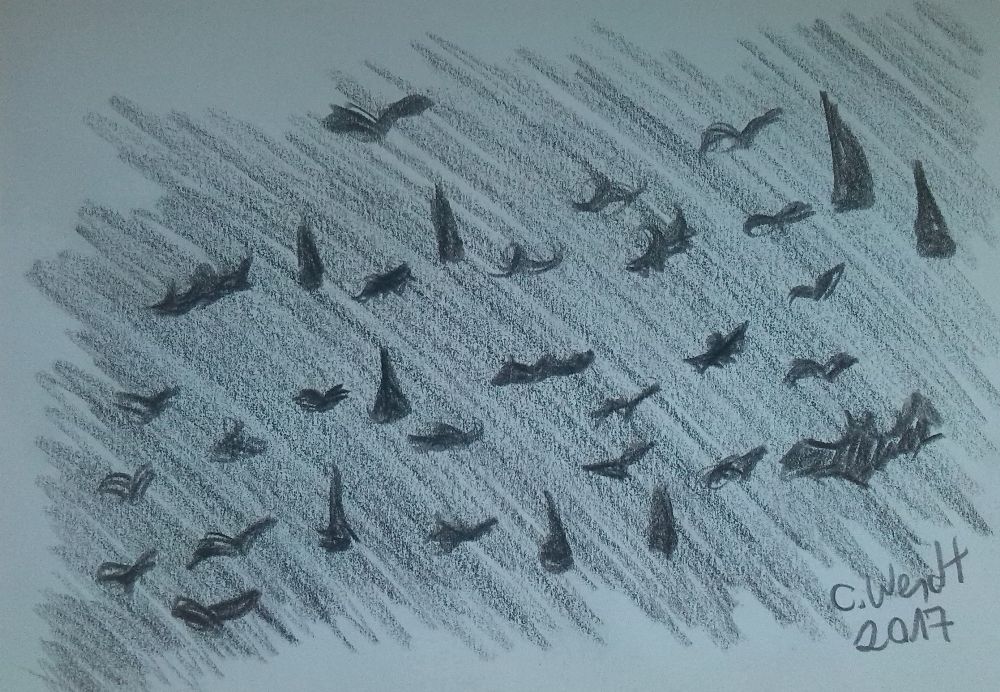 In the Land of Demons