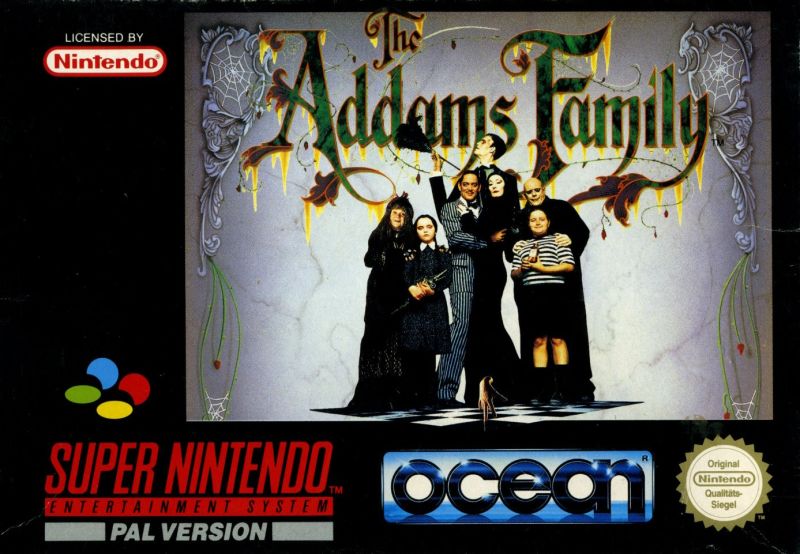 It is almost impossible to be struck by opponents in this game. It does not matter in the NES version of 1991 whether you want to dodge to the left or right, you look or jump, you are always hit. The game allows you many unnecessary deaths. You have three lives available, then the game is over.

A soundtrack is in vain in this game. There are two or three melodies that alternate. Mostly the classic soundtrack of the Addams Family was used. A sound that will be annoying in the long run sounds when you get hit. The graphics are very bad even for a NES game. The artwork is poor.

Nobody really wants to play this game again. After 5 minutes you are frustrated and tired. The level design leaves much to be desired. You do not have much freedom of play, as the levels are very linear. You can then pay for the decapitation of the game.

The NES game is not really worth it. In comparison, the SNES game has been an improvement. Level sound and graphics belong in the drawer, from which one never gets them out again. Stay away from the NES version and dedicate yourself to another game. 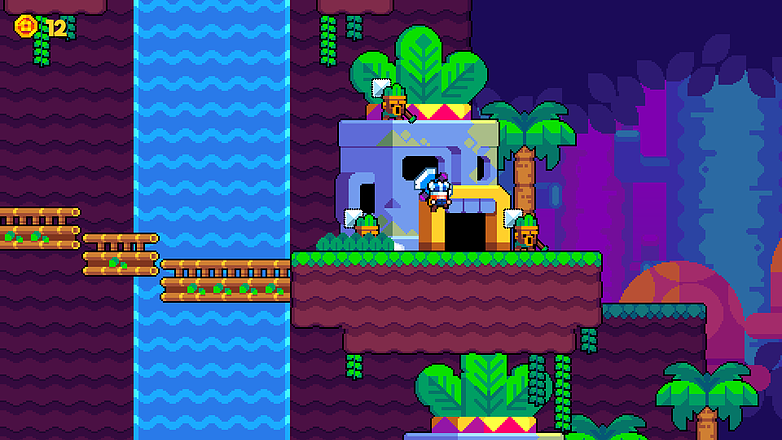 2 thoughts on “The Addams Family – Gomez in Jump & Run”