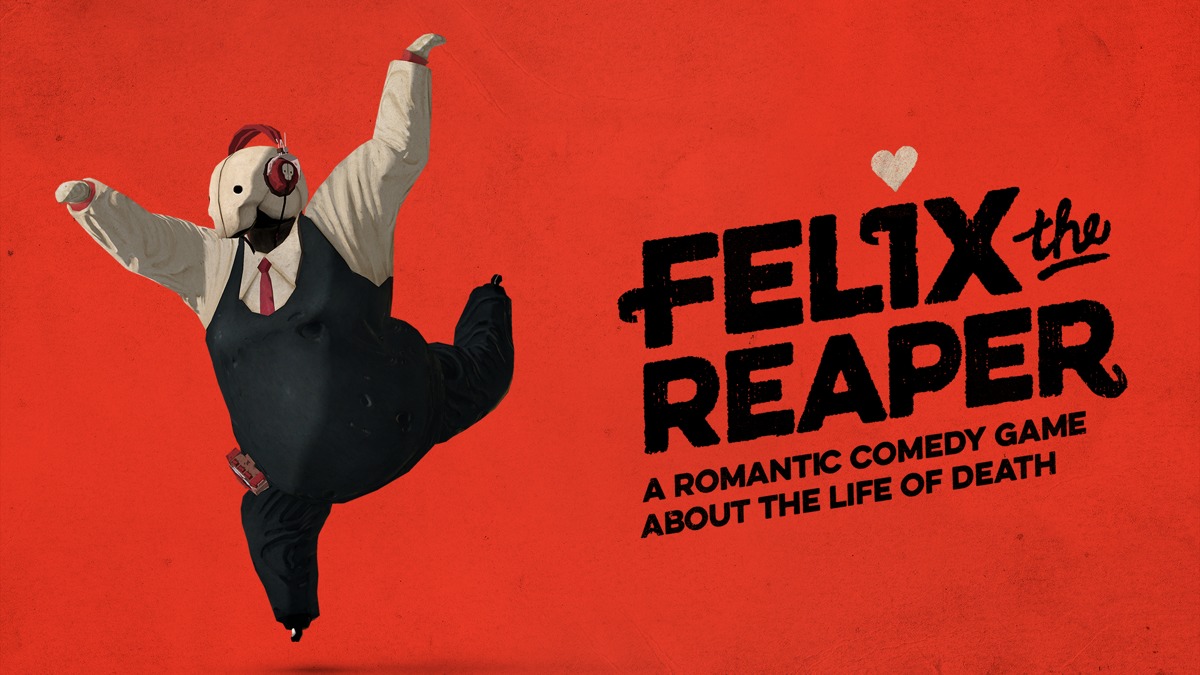 One of the first games I tried on Gamescom is Felix the Reaper. It is a 3D-shadow-manipulation-puzzle.

Felix the Reaper – A romantic comedy about life and death

As strange as the name of the game sounds, it is so ingenious. Even the main character Felix the Reaper, thrilled with his appearance. With danceable movements he helps people and animals to their demise. For this he receives defaults in the form of death tablets from the Ministry of Death. And all this, he does because he is in love with Betty the Maiden. The problem is that Betty works in the Ministry of Light.

Always in the shade

Felix has the problem that he may only move in the shade. That’s why the tracks, he has to cover are to be manipulated, so that they are in the shade. Felix the Reaper has the opportunity to turn the sun and thereby move the shadows of the objects. With it, he creates paths over which he can move. He solves the puzzles, which are designed so that humans and animals must die, according to the plans of the Ministry of death.

From level to level

The whole thing happens in a fraction of a second, which means destiny to the doomed. When Felix has finished a level, time takes its usual course again. Step by step, you pave the way for death. At the end of the level you step into an elevator that will take you to the next level. 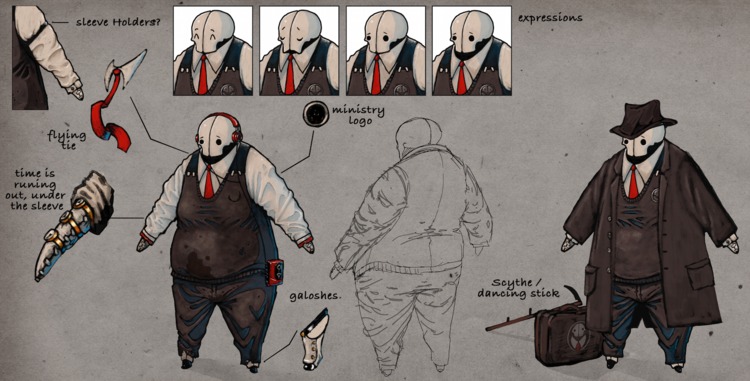 Scenarios you have come across include fatal hunting accidents or people who are doomed to drown. Getting closer to Betty is not easy for Felix the Reaper. There is a total of 20 levels available for you to accomplish each death. Each level also has a hardcore version. You have the ability to earn Skull Achievements that can unlock bonuses. Game play time is about 4-6 hours for the story levels, and at least twice, if you want to make all the achievements and finish the hardcore and bonus levels. The puzzles require a lot of thought.

The game is very musical. For the implementation of Felix the Reaper, the developer collaborated with professional dancers, whose movements are transferred to the protagonists. Thus, the movements of Felix the Reaper are fluid and elegant, despite its somewhat fuller nature. This is what breathes the game, together with the 3D graphics, a very special life of its own. Graphically, 3D shadow mechanics is a core element of the game. Players get the opportunity to choose the music for Felix dance performances themselves. More than 10 artists will be represented in the Walkman of the Death Dancer.

The developer of the adventurous game is Kong Orange, who found his publisher in Daedalic. As a producer of Kong Orange, Esben Kjaer Ravn is responsible for the implementation. The game is scheduled for 2019 for PC, PS 4, Xbox ONE and Nintendo Switch. 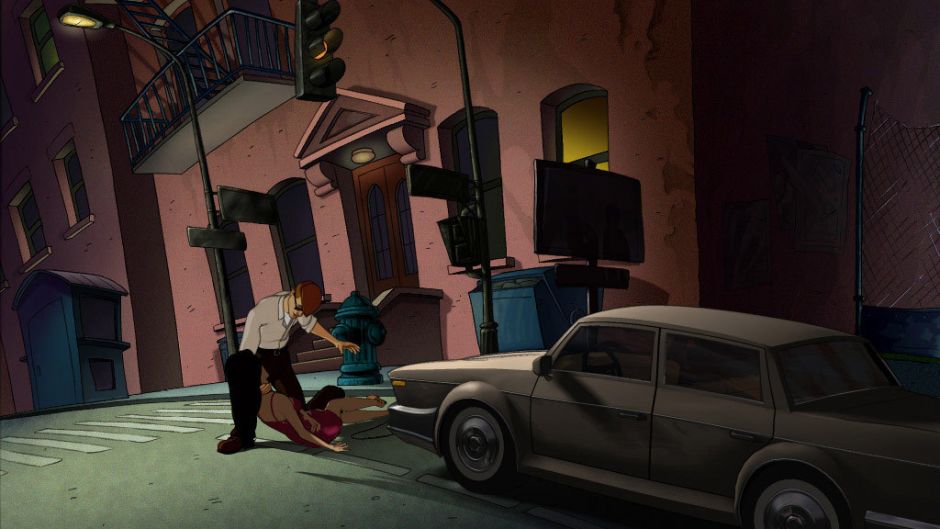 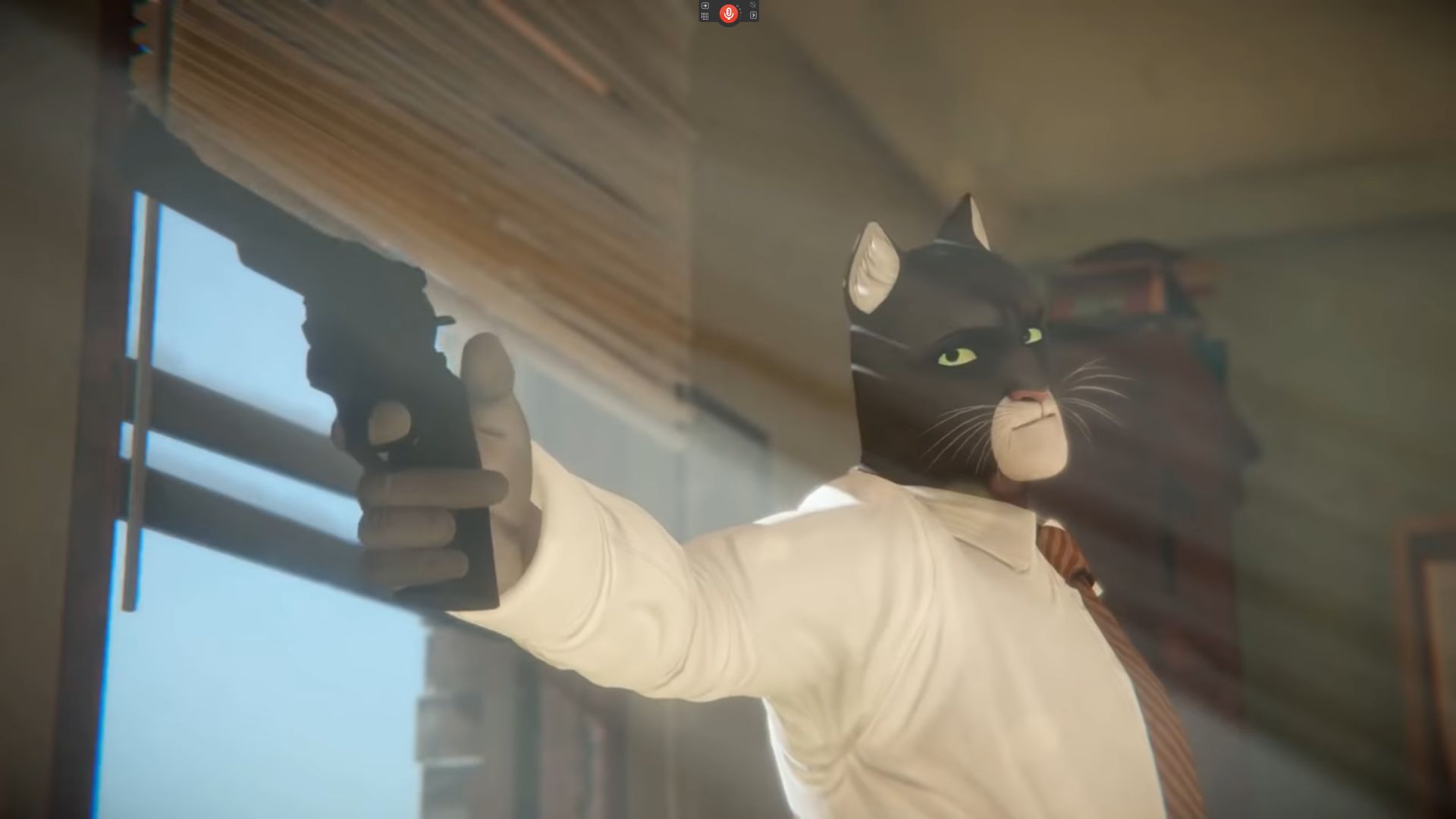 Blacksad – Under the Skin