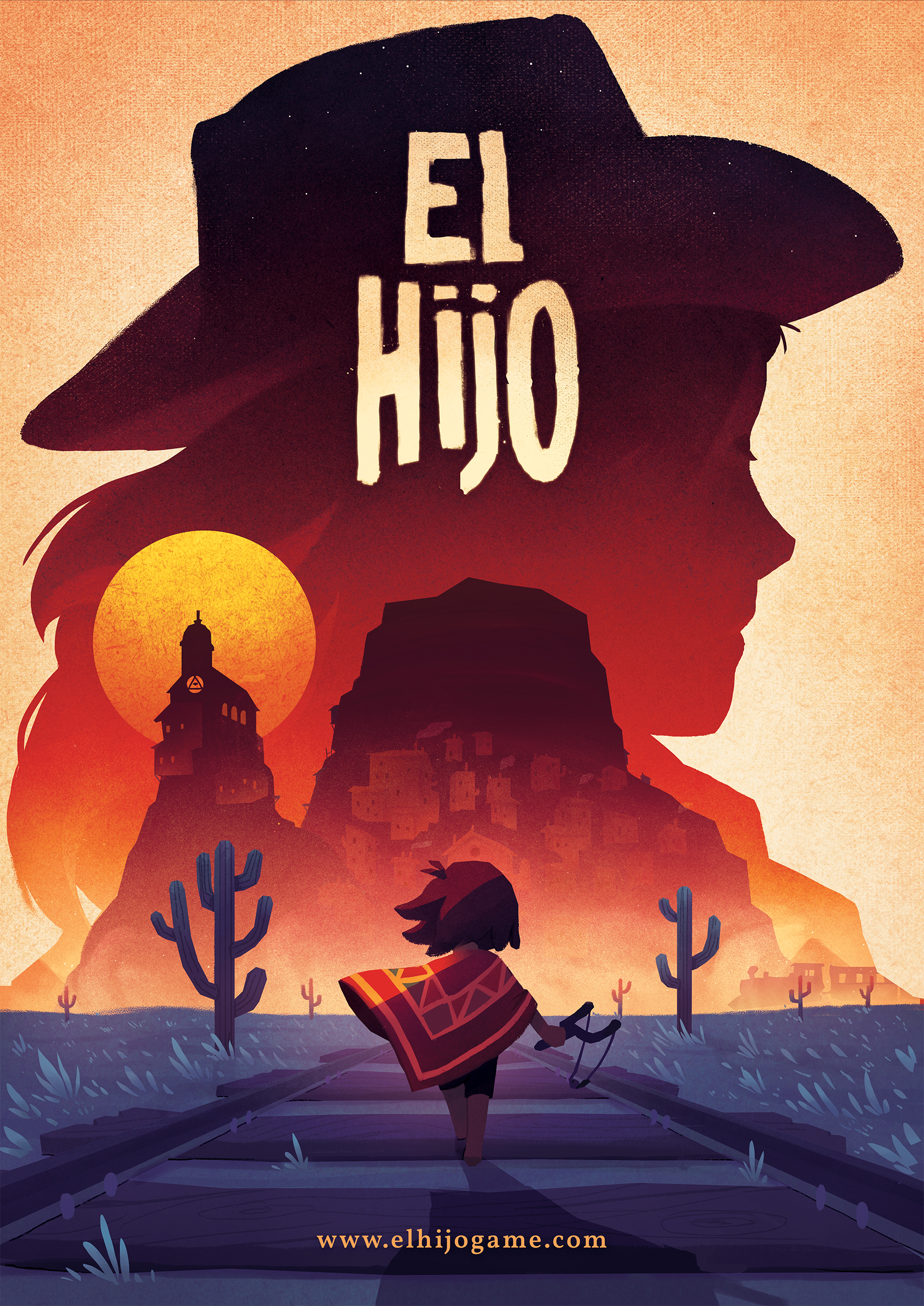 A little boy tries to get to his mother. A sneak story begins.

El Hijo was introduced at Gamescom 2019. The action takes place in a mythical place that is very similar to the American West. The game features gangs of outlaws, shady saloons and a desert landscape. There is also a dash of sarcasm and irony. A farmer and her 6-year-old son are attacked by bandits. The farm is devastated to the ground. The mother faces a difficult choice and decides to entrust El Hijo to a group of monks so that he can grow up in the protected walls of the monastery. However, El Hijo decides to escape the monastery walls and tries to flee.

The player sneaks through three different environments – a remote monastery, a rough and dry piece of desert and a border town full of crimes and bandits. In every environment he has to deal with different opponents. The goal is to get through the game through puzzle solving and planning. The further El Hijo progresses, the more complex the puzzles become.

El Hijo is a non-violent sneak game. Each level comprises 10 levels. It is played from an isometric perspective. The game mechanics are defined by light and shadow.

In the gameplay of El Hijo you sneak with the 6-year-old El Hijo through the shadows, along walls and past z. B. Monks to escape the monastery walls. You solve small puzzles and move ladders, for example, to get ahead. You have to be careful not to get caught. With ? and ! you can see whether the monks have seen you and are getting hold of you. Escape is difficult then.

The game was designed with Unity and is planned for PC, Xbox One, PS4 and Nintendo Switch.

The developer of El Hijo are the honey studios. The first look at the game was very promising. 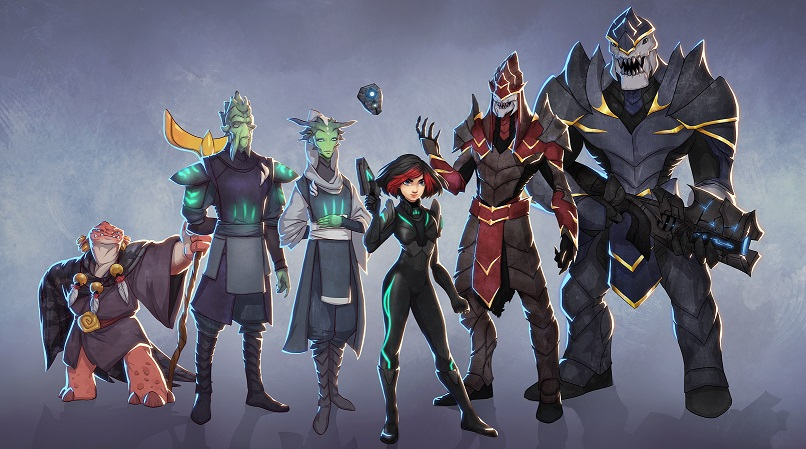