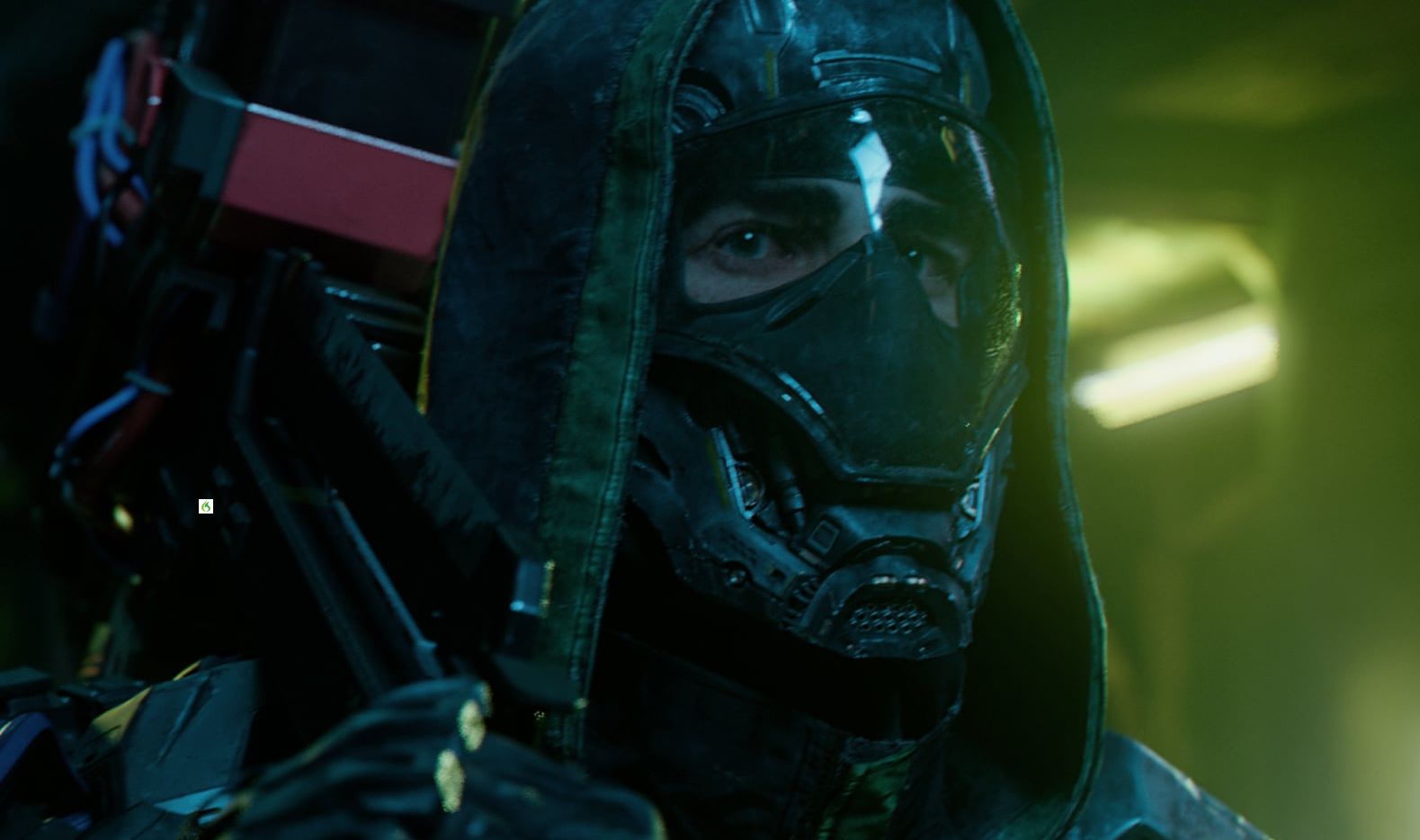 Among other things, the trailer design and the processing of animation sequences are interesting for their own game marketing. The Capsule Animation Studios create trailers for movies and games and are known among others from the E3 trailer for The Surge.


The Capsule Animation Studios create unique and creative content in the form of, for example, gametrailers, commercials or virtual reality experiences. Recent projects include The Surge’s E3 trailer for Deck13. But the animation studio was already active for Focus Home Interactive.

The studio was founded by Stephane Montel and Mhamed Elmezoued. Both had experience in the field of filmmaking and computer graphics. They already had commercial success and received various awards. They work with a team of artists, designers, producers and directors who are well-versed in the film industry and games market.

At the beginning, the studio conducts a conversation with the customer so that the needs can be identified. In this respect, the budget allocated is used to set a timetable for implementing creative and technical ideas as well as the story board. The customer is guided through the various steps in film production. For large and complex projects a team assembles that meets the project needs.

For those who like elaborate animations for the game, the Capsule Animation Studio is recommended. However, you also need the appropriate budget.