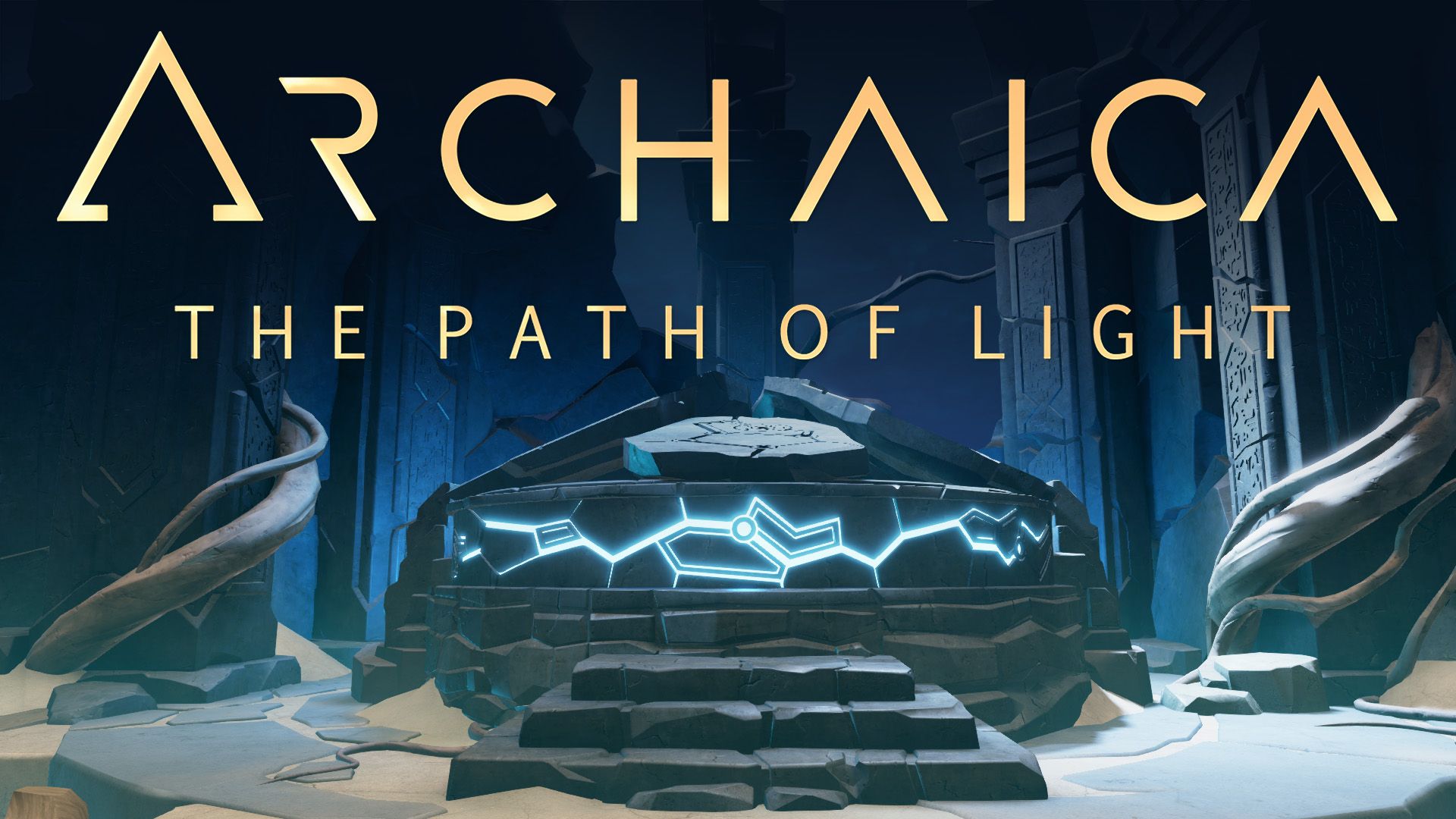 In the game Archaica – The Path of Light you will be chosen and sent on a journey to follow the legendary Path of Light. You have to save the world from an impending disaster. You activate mysterious artifacts, explore the secrets of a foreign civilization, and discover the true destiny of the path. Developer of the game is the development studio Two Mammoths, which present their first PC game.

Archaica is an atmospheric puzzlegame with lasers and rules of the game that introduces you to a mystical and ancient world full of tricky puzzles. The game presents itself with an extraordinary atmosphere created by the ancient and unknown civilization. The game has very interesting and unique puzzles. The puzzle was developed for PC. The game consists of a total of 42 levels, plus some secret levels. 65 puzzle boards are hidden and divided into 6 thematic sections.

The Path of Light

The main objective of the game is to maneuver all available devices so that a beam of light can illuminate all visible crystals at the same time. There are different devices available in the different levels. Each level has unique puzzles to solve. 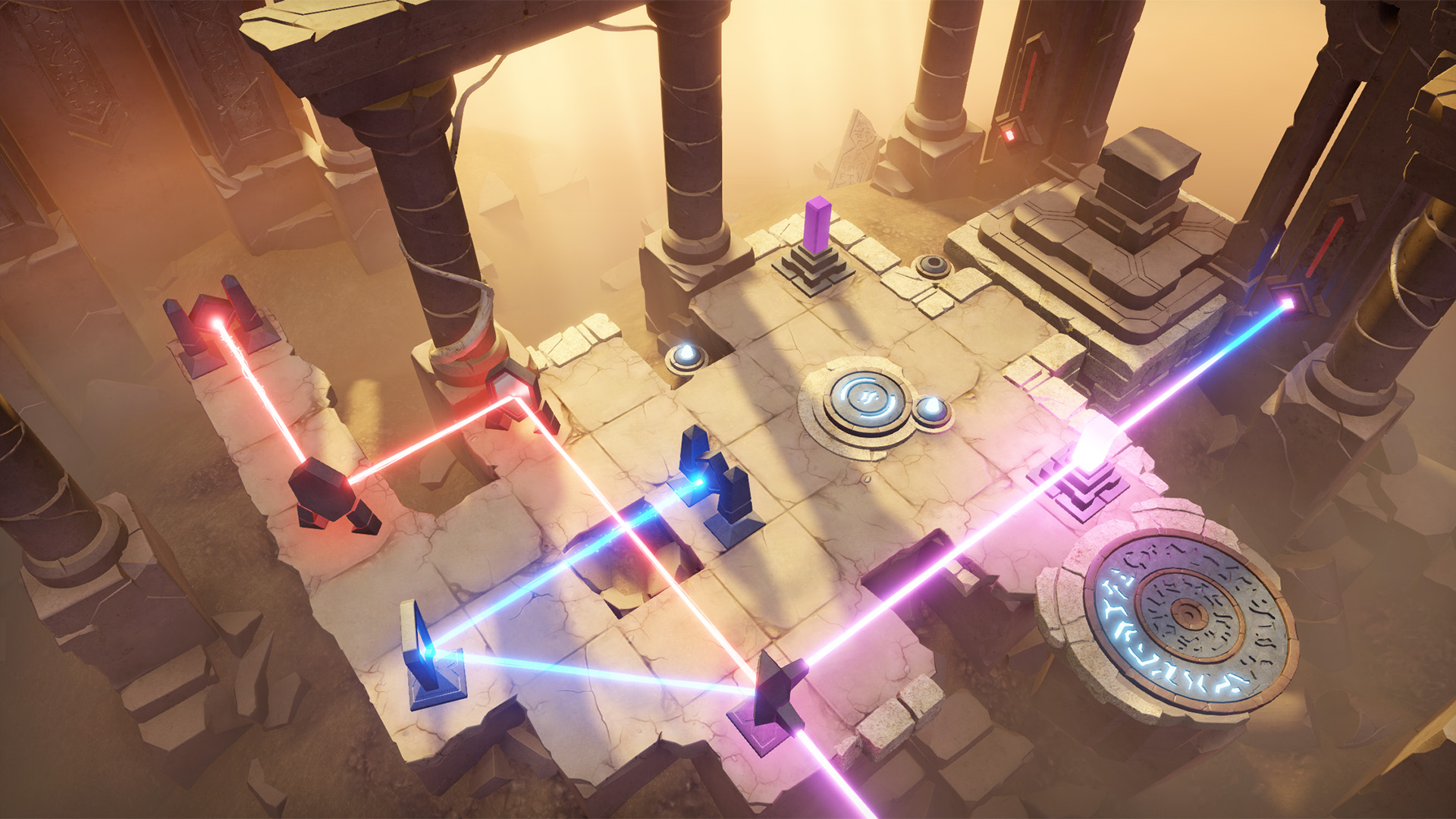 Optional quests involve hidden slates with hieroglyphics hidden in each level. To find them requires a strong sense of observation. To activate a hint you have to find some additional cells.

The maps include the hills and a desert town with an old library and a complex underground labyrinth with an additional color mixing mechanics. On the islands you visit a colorful kingdom on the water and secret areas, where you activate an antique watermill. At the crystal mines, crystals were broken down. The corridors of the mines led into the interior of a volcano. In addition, there are teleporters, which forward the reader beams into further sections. In the jungle you will find remnants of ancient settlements and dark catacombs. The temple floats between the clouds. You start the game on the world map of Archaica. From there you travel everywhere. 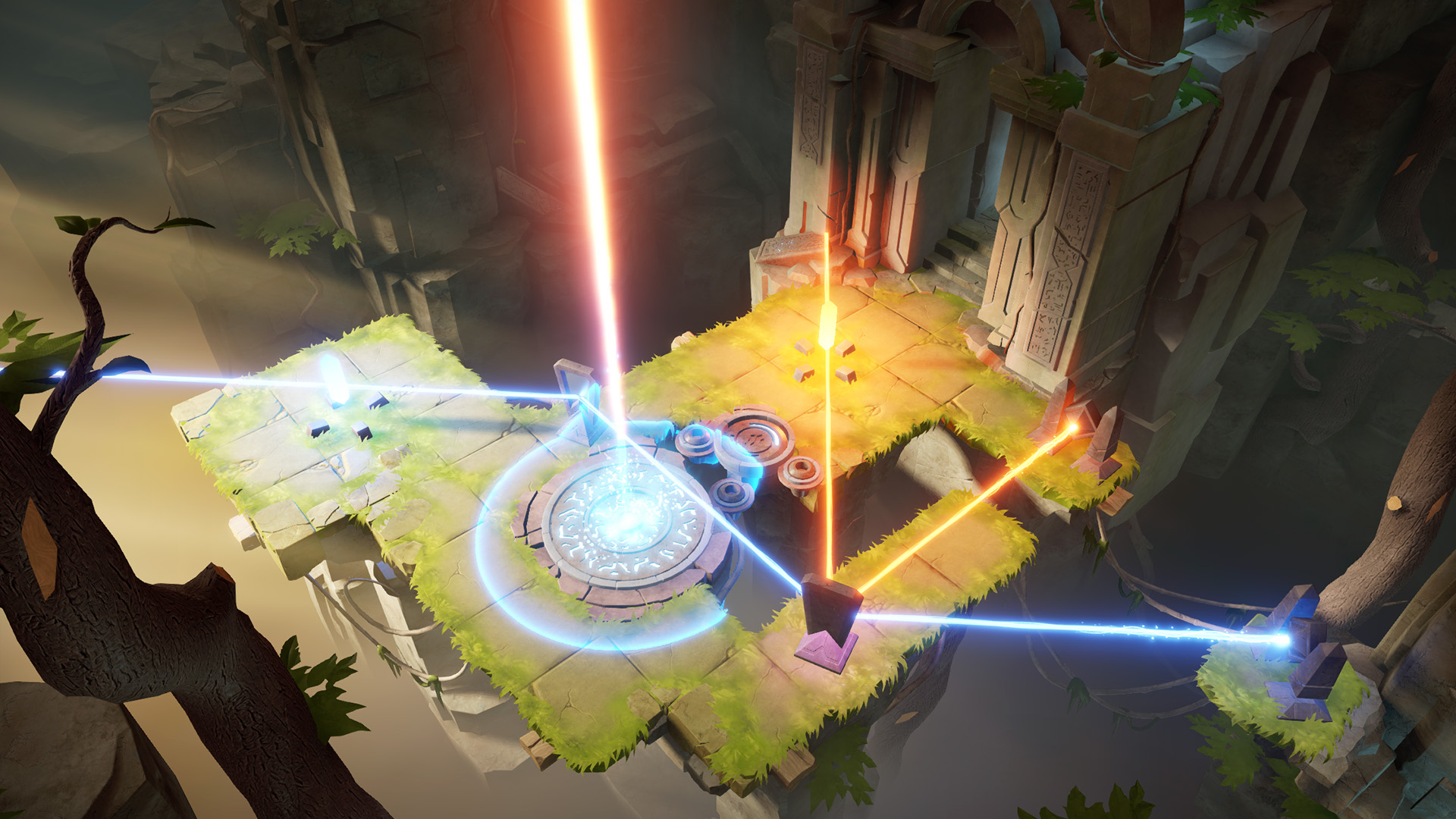 At the beginning you have access to the tutorial. Once you’ve done that, you’ll gain access to the full map, which has up to five different sections. The totem also presents your achievements. Another goal of the game is to activate the complete totem and gain the knowledge of the ancients.

The Path of Light is a game that requires a lot of abstract imagination and reflection. You need to think and try out how the angles of the light rays change as you turn the mirrors and how you can direct them. If you are looking for some interesting head nuts, you can access this game calmly. 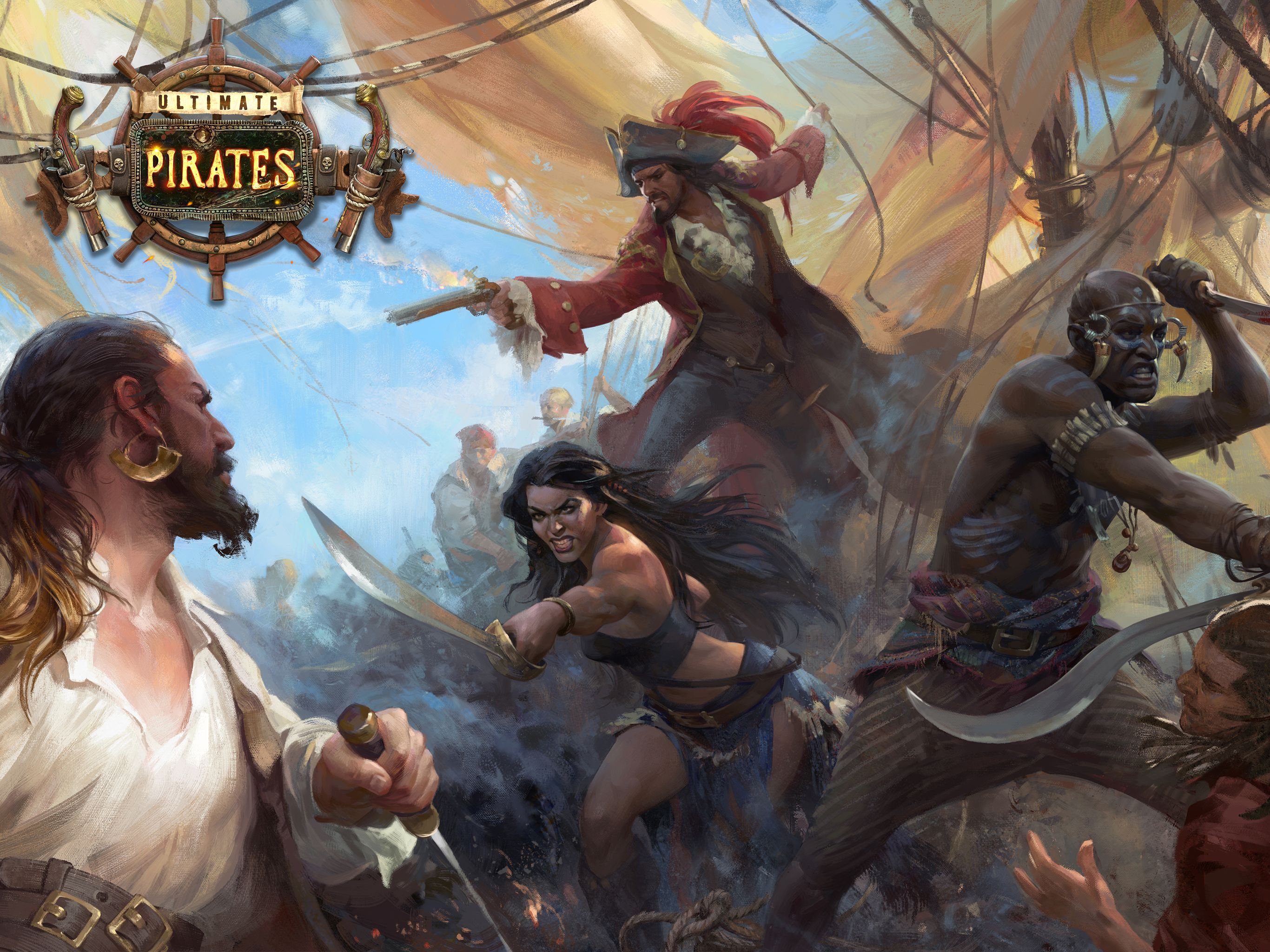 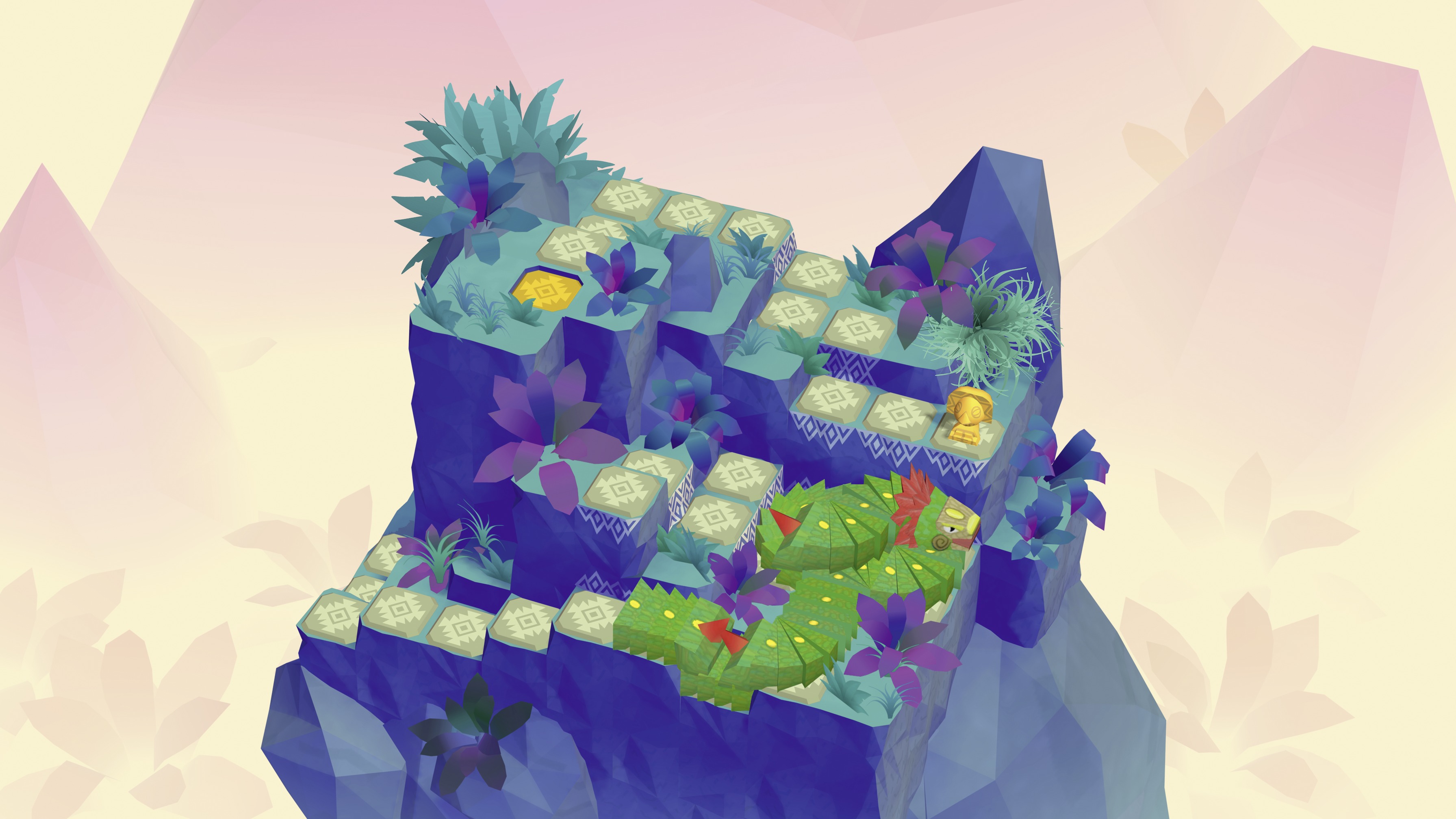