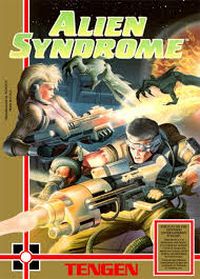 They are slimy, poisonous and hometickish. Aliens infiltrated the outer colony and held the inhabitants hostage. In order to get rid of them, they have to be blown up, which costs a lot of human lives. 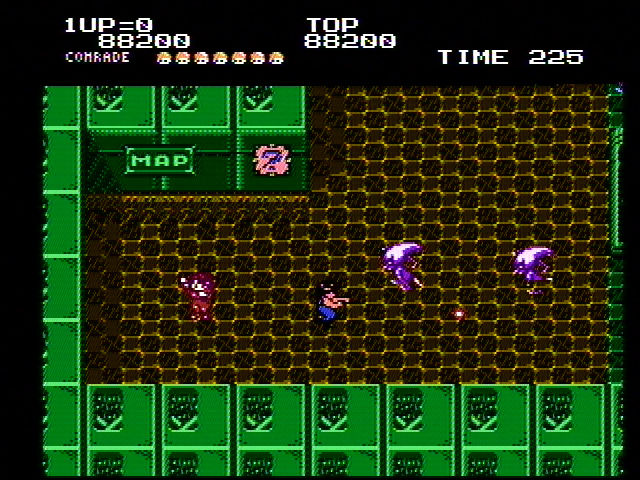 That’s why it’s up to you to free the hostages. In the end, the final boss is waiting for you. 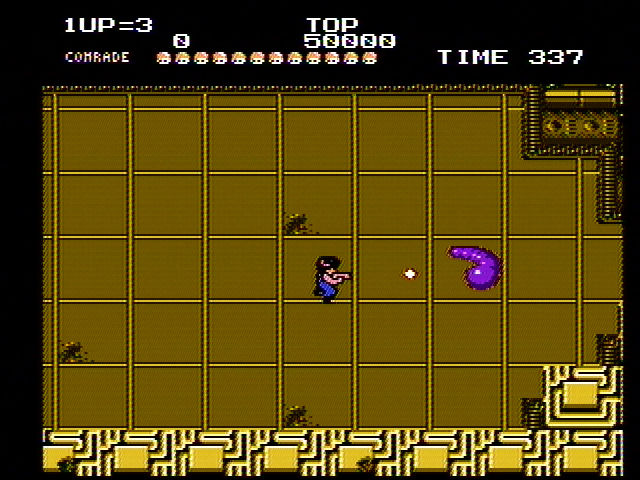 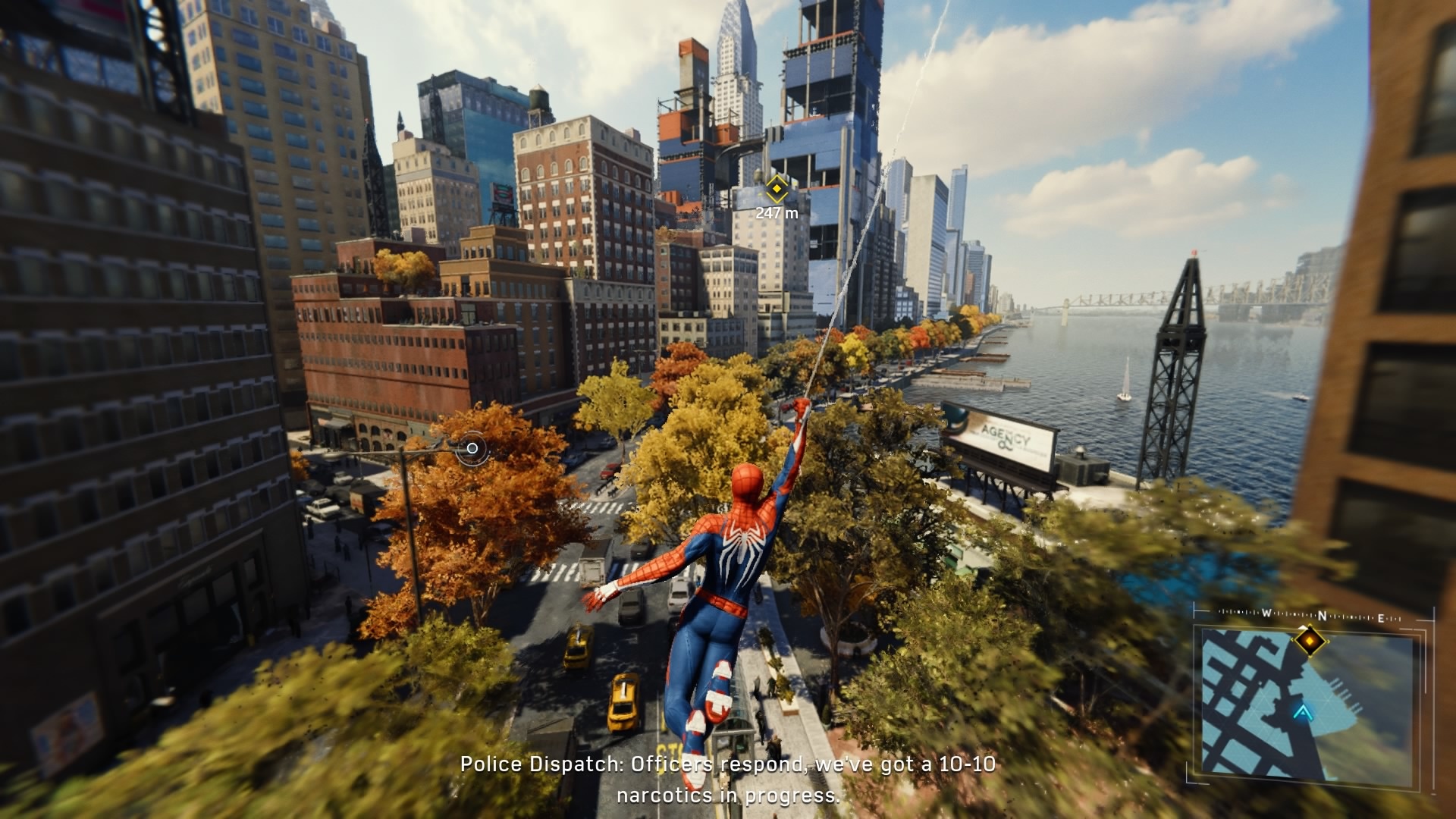 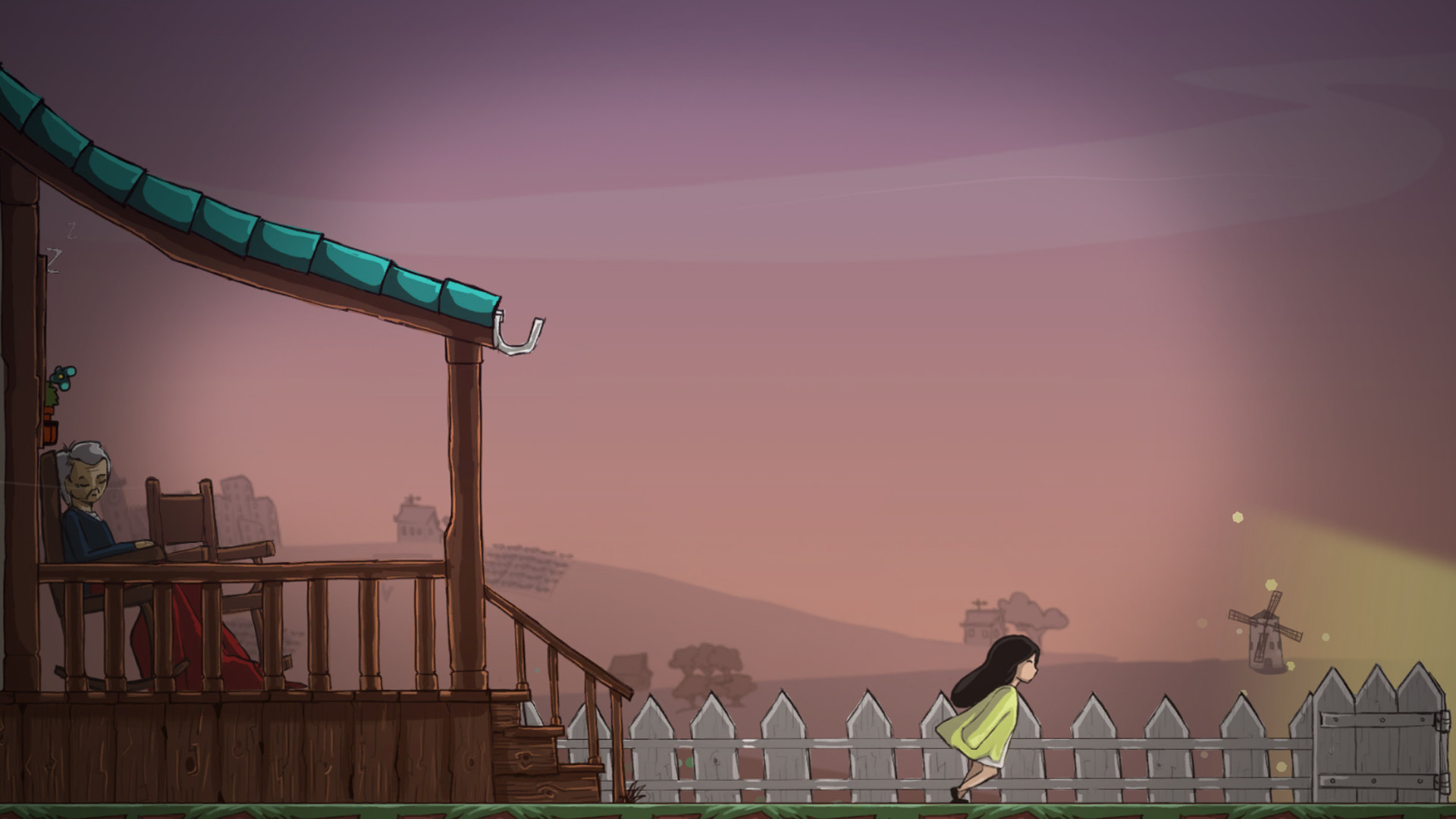