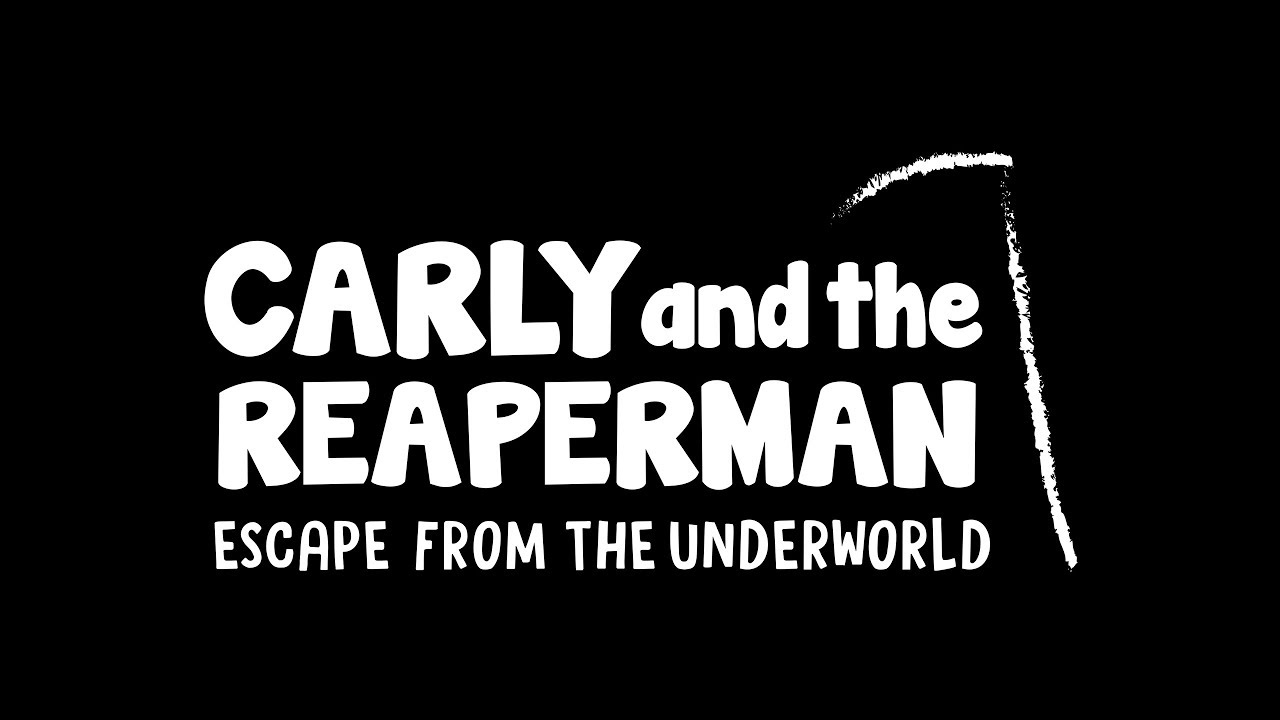 The Odd Raven Studios presented themselves at Gamescom with their VR game Carly and the Reaperman – Escape from the Underworld.

The puzzlegame only works in teamwork. One player takes over the Reaperman and the other player controls Carly. The employee has the opportunity to change the world in which both figures move. The player controlling the Reaperman has the Oculus glasses on. With 2 controllers it can rotate, move and change the environment. These changes in the world are also necessary, because he has to pave the way for Carly, who tries to escape from the underworld. 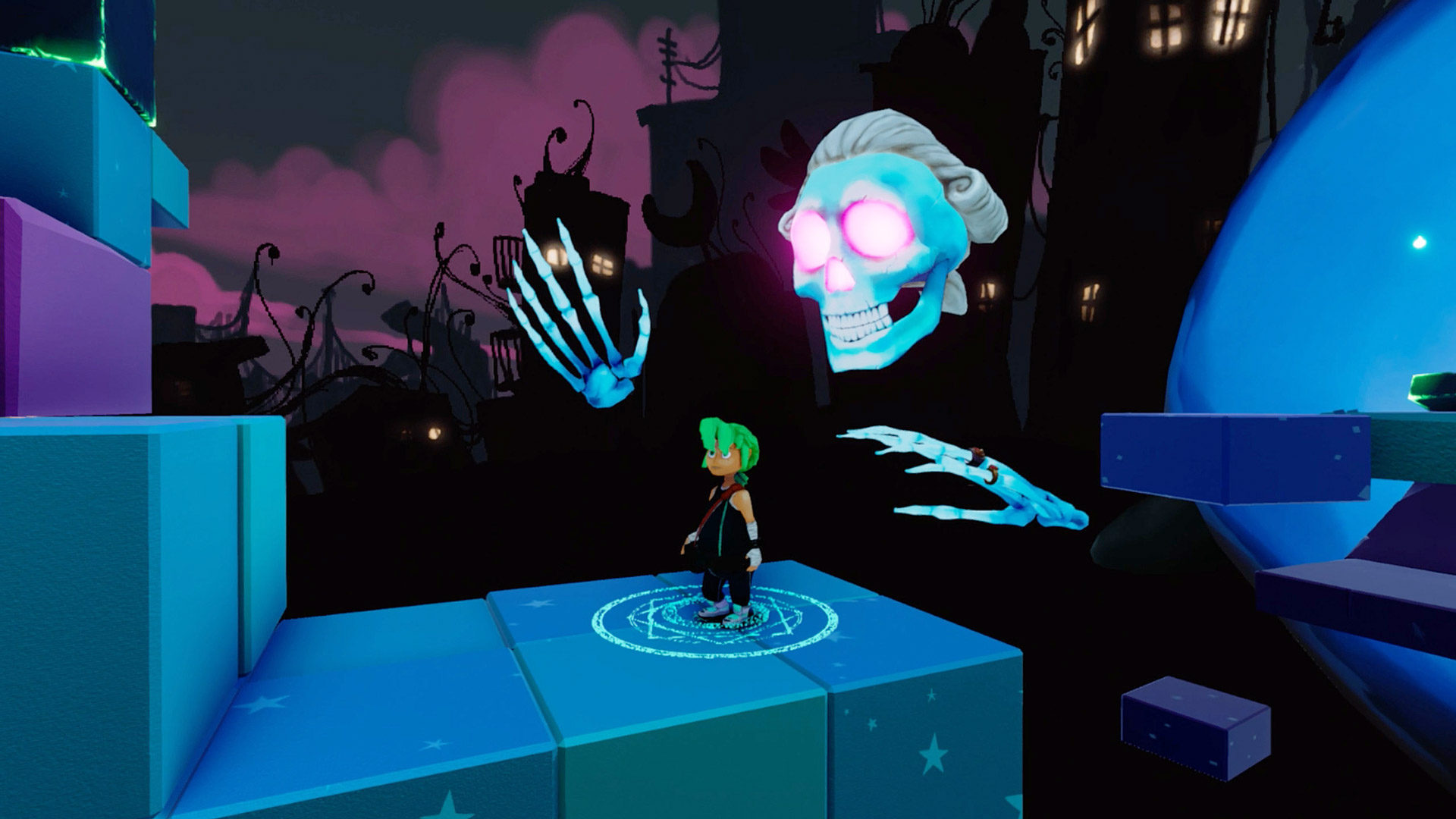 Carly is controlled by a normal joypad. She is a simple, small jump & run figure that the 2nd player has to move from one place to another. This can also happen under time pressure, which can put both players in a hurry. Because, as with men, for example, you have to move cubes or build bridges so that Kali can get ahead at certain points. While the 1st is still easy to manage, time pressure becomes apparent early on, as Carly is pursued by a whirlpool in the underworld. If the Reaperman does not pave the way for them in time, both lose the game. 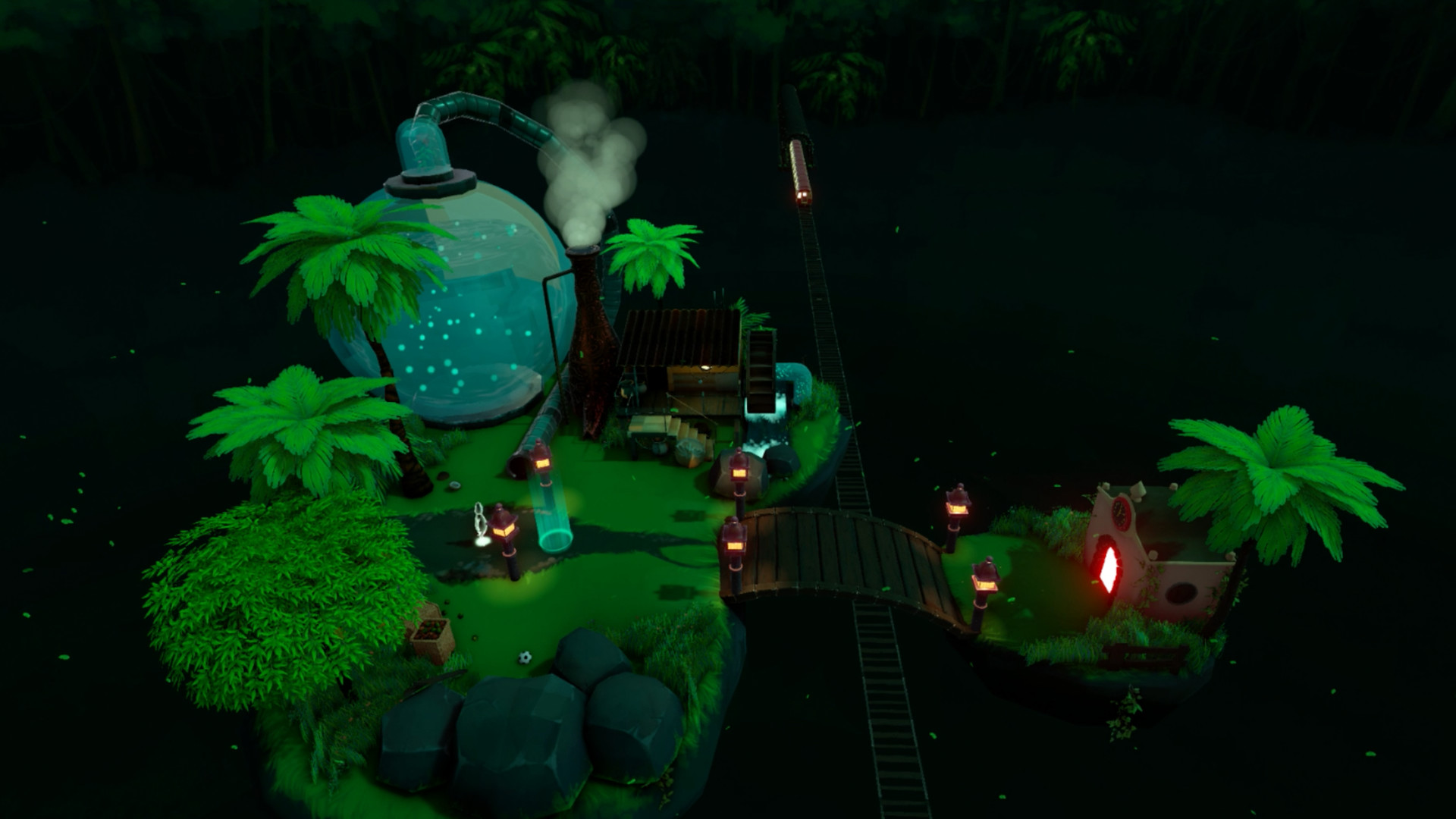 Graphically, the game is superbly designed. The 3D world with its puzzles is outstanding. The world can be turned and changed for the VR user. The paths are very visible. The first level offers a certain adjustment phase, as the Reaperman has to get used to the Virtual Reality.

Carly and the Reaperman is a great game with a lot of fun. It is only playable with two players and is extremely entertaining. Who steers the VR, needs a little more space, so that he can move the environment. The graphics are great and the gameplay is simple. It’s a lot of fun for both players and Carly also has the option to use a pointer to tell Reaperman which cubes or bridges to move. This game has a definite game and buy recommendation. Who does not play it definitely misses something. 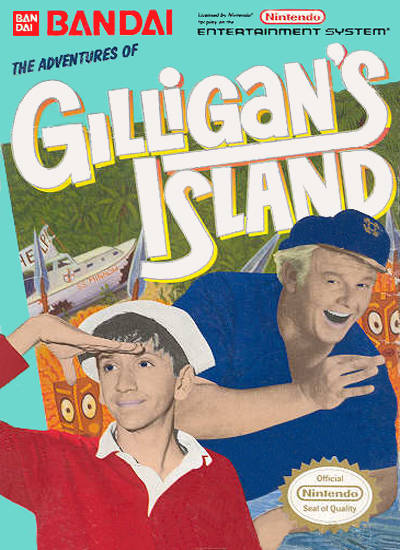 The Adventures of Gilligan’s Island

This website uses cookies to improve your experience while you navigate through the website. Out of these cookies, the cookies that are categorized as necessary are stored on your browser as they are essential for the working of basic functionalities of the website. We also use third-party cookies that help us analyze and understand how you use this website. These cookies will be stored in your browser only with your consent. You also have the option to opt-out of these cookies. But opting out of some of these cookies may have an effect on your browsing experience.
Necessary immer aktiv
Necessary cookies are absolutely essential for the website to function properly. This category only includes cookies that ensures basic functionalities and security features of the website. These cookies do not store any personal information.
Non-necessary
Any cookies that may not be particularly necessary for the website to function and is used specifically to collect user personal data via analytics, ads, other embedded contents are termed as non-necessary cookies. It is mandatory to procure user consent prior to running these cookies on your website.
SPEICHERN & AKZEPTIEREN